How did the artists’ colonies develop?

As a phenomenon, the artists’ colonies came into being in the first half of the 19th century. Artists, especially painters, travelled to the countryside to be outside, surrounded by nature. They longed to live simpler lives, away from the frames and standards set by the art academies. Life in the countryside was relatively cheap which was another reason for going there.

Painting outdoors – so-called plein-air painting – changed the setting. Suddenly, the landscape was no longer just a backdrop, but the sole subject of the artists’ works. French, and later foreign painters went to Barbizon in the woods of Fontainebleau and Grez-sur-Loing further south. They also went to places like Pont-Aven and Concarneau on the Brittany coast, where life was even rougher and more primitive. After Barbizon, small, or bigger artists’ colonies sprang up all over Europe, in England, Germany, Belgium, the Netherlands, Denmark, Russia, Hungary and Switzerland among others.

Besides painting landscapes, these artists were also fascinated by the local population of rural or seaside towns. They brought friends from many disciplines. Writers, poets, composers, representatives of the music industry and the theatre world and, in their wake, art critics and art collectors. The artists’ colony became a meeting place for them. In some cases, the colonies transformed into communities with idealistic ideas. After the new phenomena were written about, the colonies began to attract so many tourists that they lost their original charm as an artists’ colony.

After the First World War, most artists’ colonies of the old style lost their appeal. People no longer wanted to paint landscapes or the farmer’s life. However, renewing the artistic style of the moment was still firmly rooted in the artists’ colonies. They renovated European and international art as forerunners and pioneers of Realism, Impressionism, Symbolism, Pointillism, Divisionism, Fauvism, Surrealism and Expressionism. Today, lots of the old artists’ colonies have survived and are blossoming in new ways.

At euroart, we look at the artists’ colonies’ history and present-day inspiration.

What makes an artist colony?

An “artists’ colony” is to be understood as:

It all started in 1994 in Brussels, when the 5 artists’ colonies Barbizon, Tervuren, Worpswede, Ahrenshoop and Kronberg founded euroart. Right from the beginning, it was important to include the Eastern European countries. Other artists’ colonies were quickly reactivated and motivated. Many rural regions thus rediscovered their cultural heritage and presented themselves with new self-confidence. In particular, the 2001 exhibition at the Germanic Museum in Nürnberg gave the movement the scientific background, from which the SAC (Scientific Advisory Committee) developed, which still exists today and advises artists’ colonies on the discovery and presentation of their cultural treasures. A particular strength of euroart is that through a great deal of personal commitment in the form of visits, contacts, joint projects and exhibitions, Europe can be experienced on a cultural level. Particularly noteworthy are the annual general and regional meetings, which are organised by one of the artists’ colonies. This creates a lively exchange and a personal togetherness that consolidates the European idea. 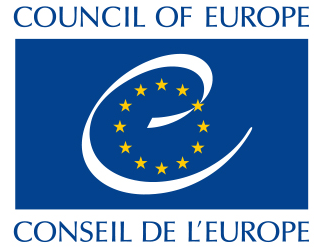 In February 2021, euroart was granted the “Participatory status with the Council of Europe”, assessing the federation as “a unique European network working towards a greater cultural understanding and cooperation”.
As such, euroart is now invited to contribute to the work undertaken by the Council of Europe, as a recognised representative of the cultural & creative sector of the civil society.
Euroart is now entrusted with this new responsibility to collaborate in the works of this historical European institution founded in 1949 in the aftermath of WW II, to build a “lasting peace”.

More than ever, our role is to pursue this aim euroart was created for.
We should be even more active in inspiring connections through art and culture.
This is our challenge and commitment for the years to come. 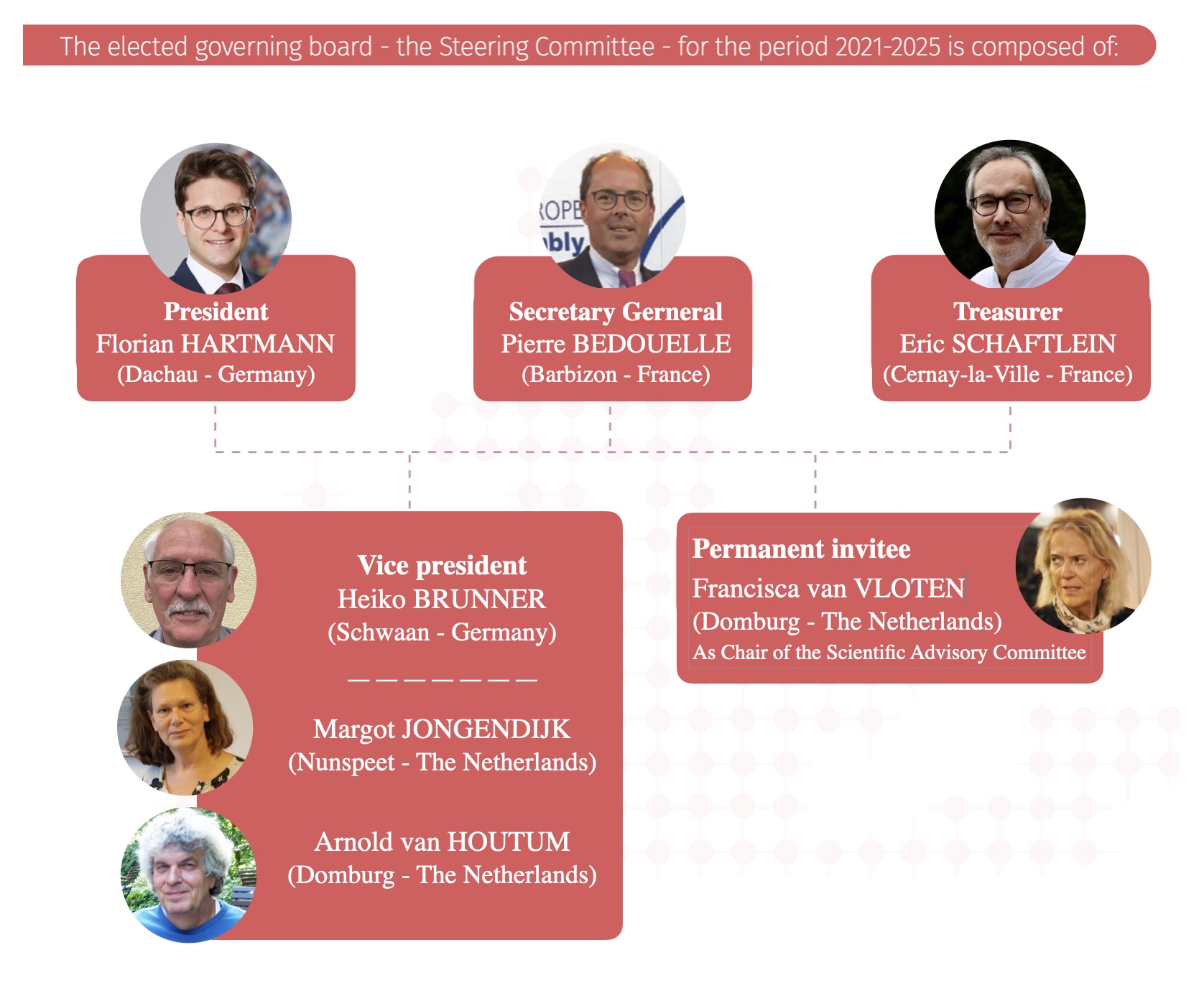 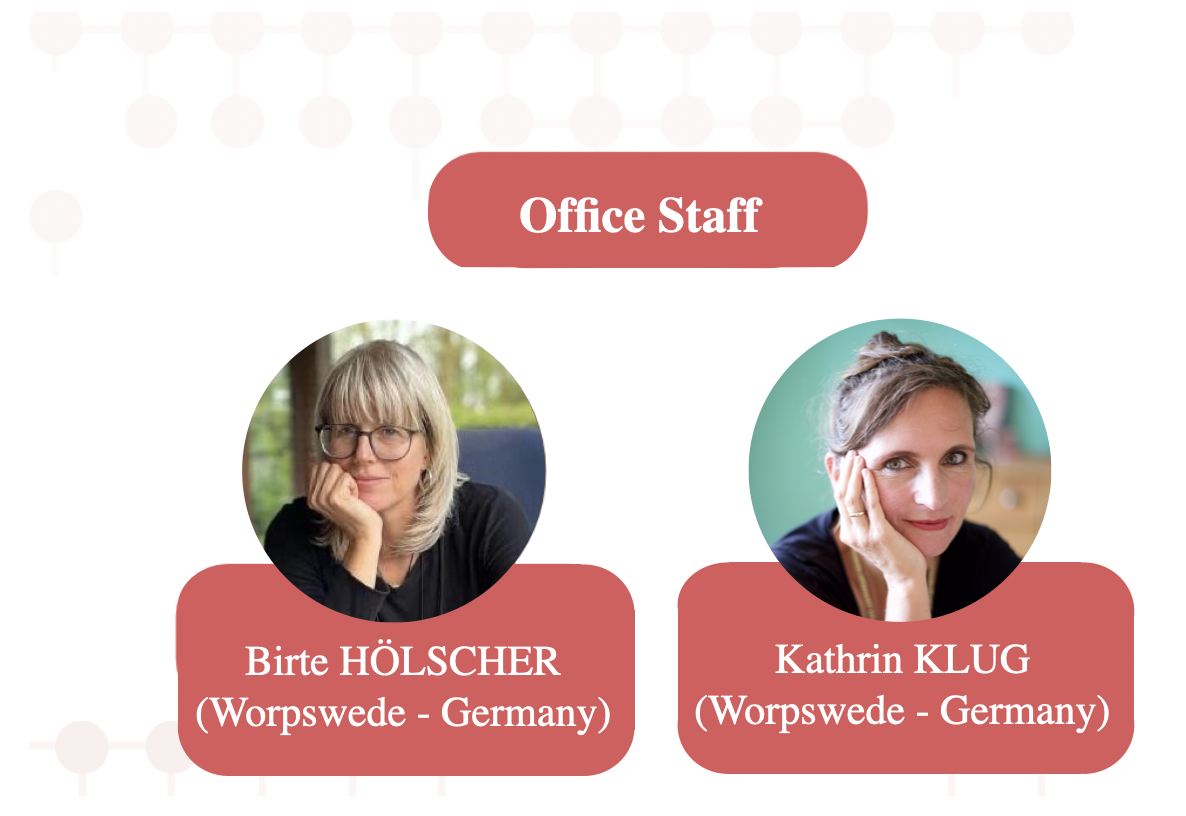 Go to > contact form
or send us an E-Mail: office@euroart.eu

Sign up for our newsletter and we will send you regular updates on what’s happening all around euroart.

Find out what advantages you have and download the application documents.