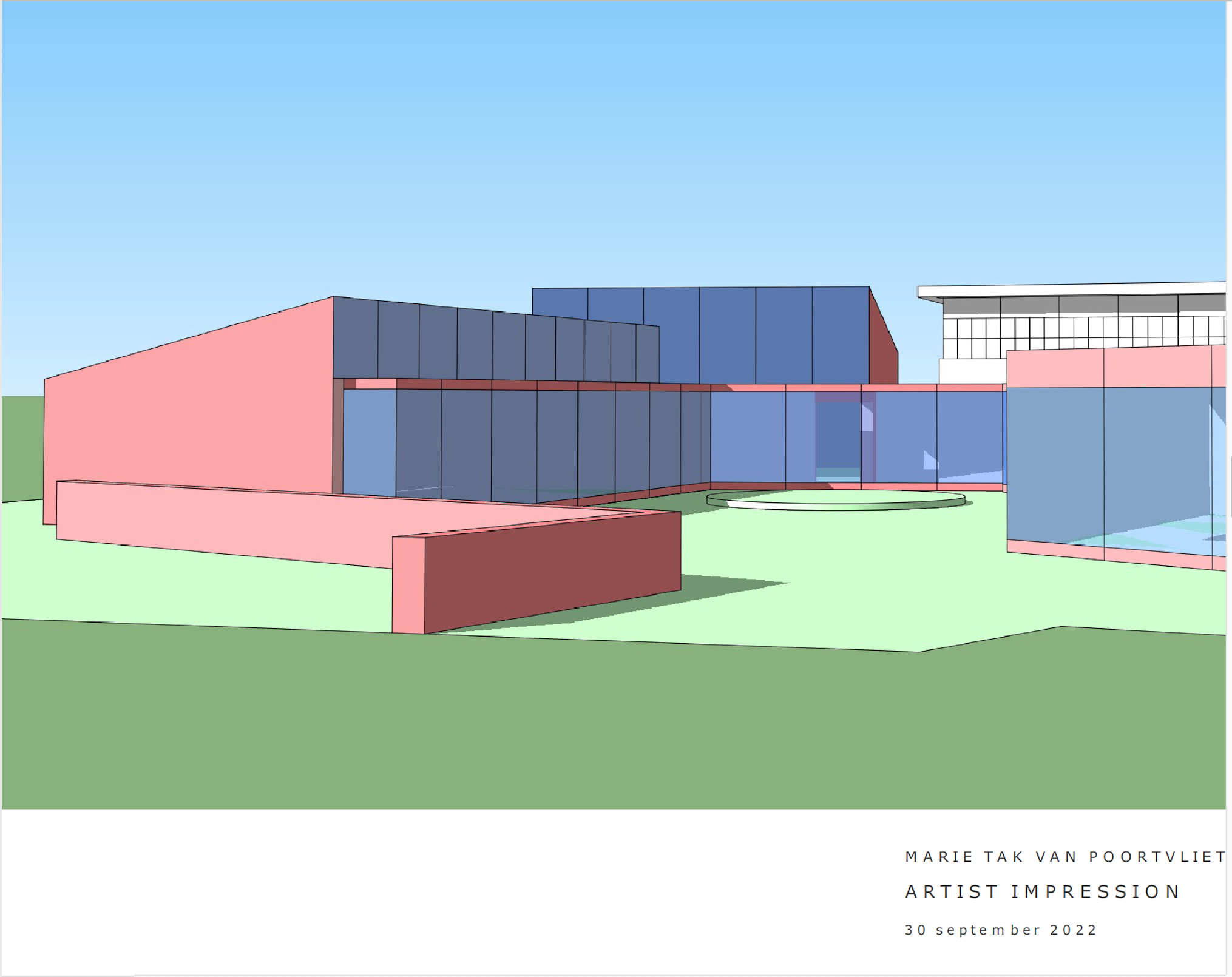 The Research and Documentation Institute ICEAC houses a large Library of several thousands of books on European Artists’ Colonies, which is growing steadily and a Study Centre for research into the meaning, background and future of the Artists’ Colonies in Europe and the documentation thereof. In view of its present role as an advisory body in a European context and as an intermediary for loans at home and abroad, as well as its future role as the scientific side of the Federation, euroart is financially supporting the Centre, which will eventually be housed in the newly planned Domburg museum in the Netherlands.